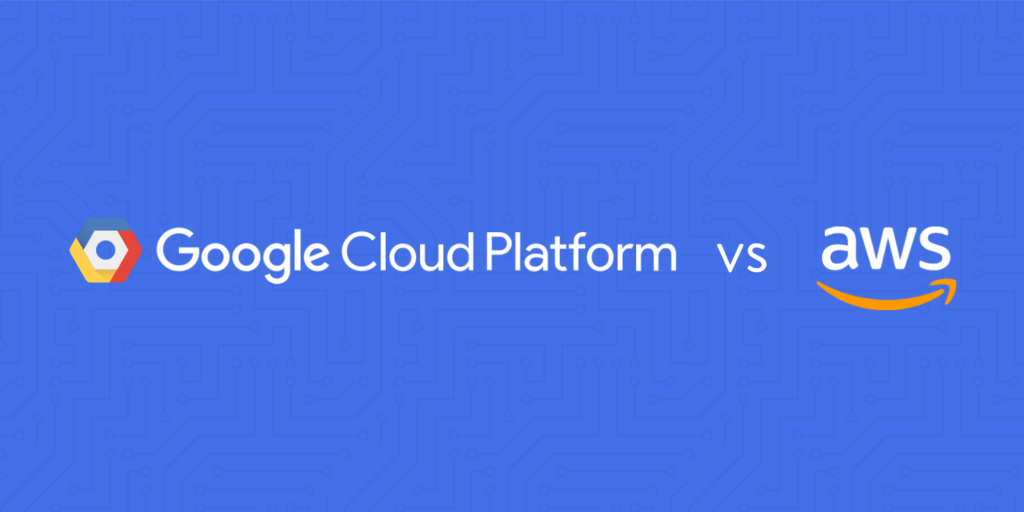 Get a business email, cloud storage, video conferencing, and more.

GCP is not just an alternative to AWS, but a far superior choice, especially with regard to cybersecurity and disruptive technologies such as artificial intelligence (AI) and machine learning (ML). Let’s examine some of the key areas in which GCP has AWS beat:

Google developed and is continuously refining its own AI chip, the Tensor Processing Unit (TPU), which was built specifically for machine learning and offers accelerated neural network computation that enables faster, more accurate training of ML models. Google uses the TPU to power a number of its own services, including Gmail and Google Search. Amazon offers no equivalent to the TPU.

Google’s research division, Google AI, employs a team of engineers devoted to using AI to solve both internal business problems and problems far-flung from Silicon Valley. Google is committed to making AI accessible to all. Its engineers frequently author academic research papers to publicly share their findings, and Google open-sources its AI/ML tools.

Cybersecurity is another critical area where Google is leveraging AI/ML to solve business problems. Chronicle, a subsidiary of Google’s parent company, Alphabet, was born out of Alphabet’s X “moonshot” factory. Staffed by the industry experts who developed and run Google’s own cybersecurity infrastructure, Chronicle will leverage Google’s AI/ML expertise and “near limitless compute” power to develop a world-class security analytics solution.

Since the world’s most popular search engine is also the world’s biggest and most popular cyber attack surface, no one understands the real-time threat environment as well as Google’s cybersecurity engineers.

To help employers grapple with the ongoing cybersecurity skills shortage, Google has gone out of its way to make its GCP security controls as easy to use as possible. By default, GCP encrypts all data in transit between Google, its customers, and its data centers, as well as all data in GCP services and stored on persistent disks. In AWS, data encryption is available, but not by default. This is a major potential vulnerability; many successful cloud cyber attacks have been traced back to misconfigured cloud servers.

Google Cloud also allows developers to encrypt cloud applications at the application layer, for the highest levels of data security. The Cloud DLP tool makes it easier for users to identify and manage sensitive information, including the ability to redact sensitive data from text streams before writing to disk, generating logs, or performing analyses.

Google’s commitment to cybersecurity extends to its hardware. The company is the third-largest server manufacturer in the world, but they do not sell their servers; they build them solely for internal use so that they have complete control over the build process.

Budget-friendly pricing is one of GCP’s main selling points, with its Cloud Platform Committed Use and Sustained Use Discounts offering significant cost savings over AWS, with no upfront costs. Google’s pricing structure is also far less complex than AWS, which is infamous for difficult-to-decipher invoices filled with hidden costs. Google’s always-free tier is also more robust than AWS, including 28 frontend instance hours and 9 backend instance hours per day on the Google App Engine, 5GB of Regional Storage on Google Cloud Storage, and 1GB of storage on Cloud Firestore, GCP’s NoSQL document database.

Google Cloud Platform also allows for the abstraction of cloud technologies from memory-sucking virtual machines to modern platforms that facilitate “just right” microservices that significantly reduce wasted cloud spend. As an example, instead of running 400 virtual machines, each with 75% utilization (the equivalent of 100 of those VMs going unused), GCP users can deploy 4000 Docker containers running in perfect orchestration via Google Kubernetes Engine, each with 95% utilization.

While Amazon has built many of its commercial services on top of OSS – Amazon’s EC2 IaaS platform is built on top of the open source hypervisor Xen – Google is one of the largest contributors to OSS, having created over 2,000 open source projects in the last decade. Google’s OSS contributions include developing Kubernetes, a popular container orchestration system that competitors AWS and Azure use, and TensorFlow, an OSS library for numerical computation that Google’s Tensor Processing Unit was built to utilize.

AWS offers Kubernetes services, but Google developed Kubernetes. Google Cloud Platform users get to access new Kubernetes features and deployments immediately, while rollouts on AWS are delayed. Google Kubernetes Engine (GKE), generally considered the gold standard for running Kubernetes, is easier to use than Amazon EKS, especially for developers who are new to Kubernetes or containers. Google’s home-field advantage with Kubernetes makes GCP an attractive choice for DevOps organizations.

As Amazon adds new products and services entering into new verticals, their customers are becoming more concerned about competition. Businesses in the retail sector and other verticals that directly compete with Amazon are moving away from AWS because they do not wish to “feed the beast” by contributing to a competitor’s bottom line. Concerns over Amazon introducing a file-sharing service were among the reasons why Dropbox decided to migrate most of its cloud computing away from AWS. New Google Cloud CEO Thomas Kurian, sought to allay customers’ fears about competition during his first public appearance, promising, “Google is very clear that we’re here to enable partners; we’re not here to compete with partners.” 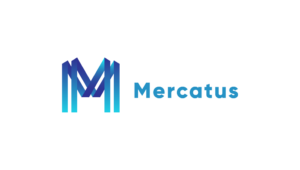 Cloud Office proposed and implemented Business optimizations and Security enhancements after analysing the customer’s environment with a Security Audit and a Business Impact Survey.

We use cookies on our website to give you the most relevant experience by remembering your preferences and repeat visits. By clicking “Accept”, you consent to the use of ALL the cookies.
Cookie settingsACCEPT
Manage consent

This website uses cookies to improve your experience while you navigate through the website. Out of these, the cookies that are categorized as necessary are stored on your browser as they are essential for the working of basic functionalities of the website. We also use third-party cookies that help us analyze and understand how you use this website. These cookies will be stored in your browser only with your consent. You also have the option to opt-out of these cookies. But opting out of some of these cookies may affect your browsing experience.
Necessary Always Enabled
Necessary cookies are absolutely essential for the website to function properly. This category only includes cookies that ensures basic functionalities and security features of the website. These cookies do not store any personal information.
Non-necessary
Any cookies that may not be particularly necessary for the website to function and is used specifically to collect user personal data via analytics, ads, other embedded contents are termed as non-necessary cookies. It is mandatory to procure user consent prior to running these cookies on your website.
SAVE & ACCEPT